An example showing you how to use images as the labels 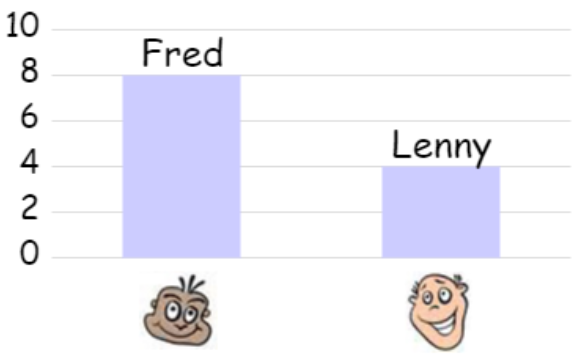 You might find that using images (eg faces) may make your charts more instantly recognisable.

The code below first creates an array of the image URLs, then creates the chart and then adds the images. The configuration is quite straightforward.

Instead of just using the canvas API function drawImage - drawing API Image objects are used to place the images. This means that if you need to you can add tooltips to the images or add event listeners (eg click, mousemove, mouseover and mouseout.